In both Ancient China and Ancient Rome fashion and the clothes people wore symbolized status and profession with the richer having more elaborate types of clothing. Both empires also had a certain colour only the emperor or leader could wear. In Ancient Rome purple was strictly only for royals and in Ancient China yellow was only worn by the emperor. 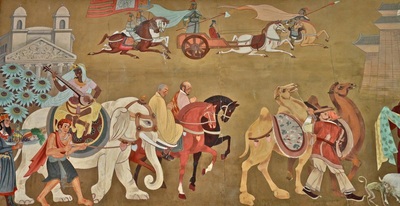 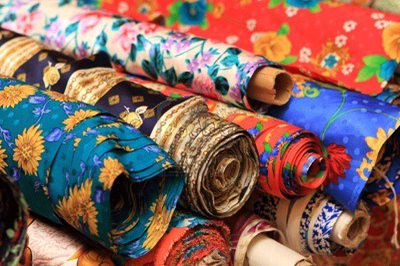 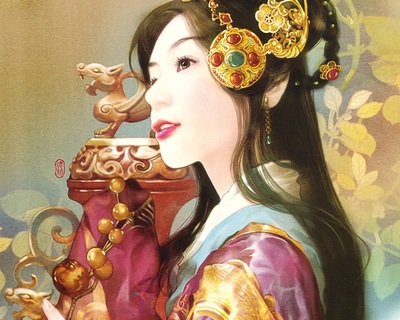